As I mentioned in the previous post, women in Korea after the Korean War during 1960s to 1970s (of course women workers were still working hard in 1980s as well) made a significant economic growth. After that period,  the majority of middle-aged males led the remarkable economic growth in manufacturing especially 1970s to 1980s. Men as breadwinners and women as housewives were considered as a matter of course. Thus becoming a full time housewives was a common thing after marriage for women and being a ‘wise mother and good wife’ was dreaming image for married women in Korea at that time. Most married women during 1980s had to quit their jobs because they had less opportunity to work in the company compared with married men.

Married women became ‘wise mother and good wife’ to raise their children and support husbands at home, whereas married men’s duty was ‘working hard to support their family’ as breadwinners. So Korean men worked the longest hours in the world because they had to work from early morning to midnight and even during the weekends. For this reason, most Korean families became ‘father-absent and mother-involved’ family. 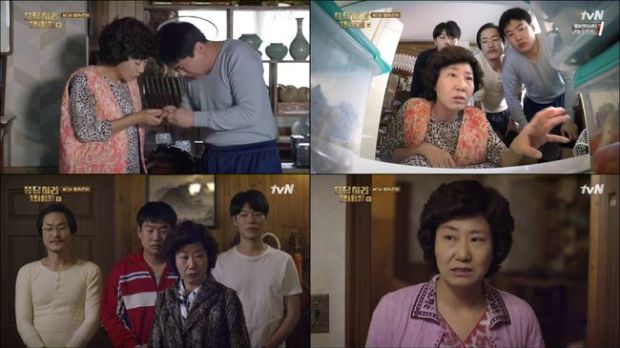 (This can’t be explained simply but I can assume that most Korean mothers were not working outside home at that time so they put their heart and soul into educating their children. They believed that entering good universities were the most important thing for their children in Korean society)